What Keeps An Atom's Nucleus Together? Jesus 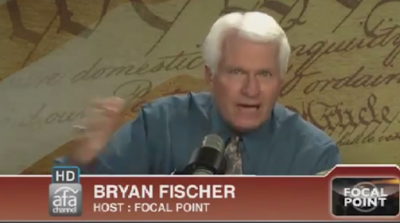 Bryan Fischer A.K.A  may very well have made the most insane statement of all time.
Here is a link to the video http://www.youtube.com/watch?v=YP8bM87awiY

"what is it that holds the nucleus of the atom together,how do they stay together? well now we know,it is jesus christ".

i don't know much about atoms,but i know what holds my sanity together. the hope that this fuck nut will have a massive heart attack so the IQ of our species will increase. Where do these right wingers come up with this stuff?
Posted by 1metallica1 at 8:02 AM No comments:

Justin Bieber to Be Launched Into Space

Justin Bieber to Be Launched Into Space.

now i know what your thinking. is he gonna be launched into the sun? is the government going to spend tax payer money to have Justin beiber killed by shooting him into a black hole? if only. i'd let them raise my taxes for that. The truth is,he may be launched into space in order to increase awareness of space travel and investment in space tourism.  more info here http://news.discovery.com/space/private-spaceflight/justin-bieber-to-be-launched-into-space-130606.htm

The more i think about this,the more insulting i find it. Going into space is a massive achievement. People have worked very hard to obtain degrees,have went through intense training and proven themselves to be great humans to earn the honor to go into space,and some punk who make's shitty music is going to be one of those lucky few who gets that chance? The human race has failed.
Posted by 1metallica1 at 8:35 AM No comments:

Email ThisBlogThis!Share to TwitterShare to FacebookShare to Pinterest
Labels: Justin Bieber to Be Launched Into Space

i dont really post here often. but i decided to change that. from now on i will update my blog and post stuff at least 3 times a week. so stay tuned for that.
Posted by 1metallica1 at 4:26 AM No comments:

Email ThisBlogThis!Share to TwitterShare to FacebookShare to Pinterest
Labels: metallica 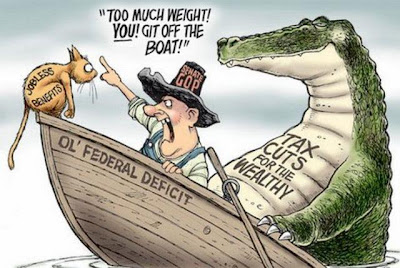 i wish it was september 12th. thinking about it feels like i am a little kid on christmas. because i will no longer have to hear about 911. i swear every where i go today,people mention 911. i can see in the furture now,500 hundred years,we are all half robots,living to be like 300 years old,and fuck nuts still talking about 911. shut up about it. yeha people died,its sad. why do we keep bringing it up? look at all the people have died since 911,how many people have died of cancer this year? 150 thousand people die every day,why doesnt anyone get worked up about that? how many people have been killed since the war in iraq by U.S troops? how many places has america bombed? why is two buildings getting bombed a bigger deal then those things?
Posted by 1metallica1 at 6:51 AM No comments:

Email ThisBlogThis!Share to TwitterShare to FacebookShare to Pinterest
Labels: shut up about 911
Older Posts Home
Subscribe to: Posts (Atom)